New trends in the IT industry: Changes and opportunities

According to calculations by the Hanoi People's Committee, in order to implement the goals in the Draft IT Development Planning of Hanoi until 2020, with a vision to 2030, Hanoi needs about 700,000 IT human resources.
Only FPT Software, from now to 2015 will need to recruit 9,000 people. In 2013, FPT Software is expected to recruit 2,000-2,500 more employees for the positions of software engineers, project managers, bridge engineers, translators and interpreters in Japanese.
Just like FPT Software, many other software companies are in great need of recruiting human resources. A representative of another software enterprise in Vietnam said that the company currently has a need to recruit several thousand people to have enough human resources for software outsourcing contracts in the period 2012-2013. According to the general calculation from software enterprises, each year the software industry needs to recruit 8,000 - 10,000 employees.

Recently, because the software outsourcing market share has grown strongly, many companies have signed large software outsourcing contracts, so they are racing to recruit experienced and highly skilled programmers. Simultaneously, the demand for recruiting programmers abroad to work with attractive salaries (2,000-3,000 USD/month) of labor export companies also makes personnel in this field bright.
Another significant factor contributing to growth in the software industry is computer security. Companies and governments will have to invest heavily in software to protect their information and keep their systems secure from attack. And, as the volume of data transmitted over the Internet increases, the importance of computer system maintenance and network security will increase, leading to greater demand for security software.

Changes in mobile technology have also created a huge demand for workers. The rapid growth of smartphones is making businesses and individuals more dependent on this technology, there will be an increased need for new software applications to exploit the potential of the phone. smart and tablet products. Mobile devices with compactness, easy to move but integrated with a lot of diverse and interesting utilities like a miniature laptop are the first choice of active and busy young people in this era. now. Therefore, it is not surprising that technology businesses are gradually shifting their attention and investment to developing applications and software on mobile devices. Walking around the recruitment websites, in the IT industry group, the position of "Mobile programmer or mobile game programmer" appears more and more.
Statistics show that the most developed and most resource-demanding major of Vietnam's IT industry is still the software industry to target foreign markets. According to experts, this trend will continue for at least another 10 years. In fact, the software industry is the fastest growing industry in the past twenty years. It is still the youngest industry compared to other industries.

However, before the trend of integration and development, many old and new businesses have the need to recruit personnel for network and network administration. Therefore, the demand for recruiting network administrators and network system specialists in Vietnam is also very large.
So, should IT students study hardware or software to make it easier to find a job? To get a better job? It is not possible to give any appropriate advice for the above question because the system market (network, hardware, etc.) or software are also potential markets in the future.
Most people working in the software industry are young people, under the age of 35, willing to take risks to invent and create new products. In terms of salary, in general, the programming profession at the beginning of the career usually has a higher starting level, and if really good and outstanding, the income of the software profession is very desirable. In contrast, although the network administrator profession usually has a lower starting salary, the "career life" is considered to be longer. Although the demand for programmers is often more, the network administrator profession is considered to be easier to apply for, the scope of job search is wider, because any company with computer network applications also has a demand. about administrative staff.
Which career to choose, which orientation is always the biggest question that every IT student faces. In each period, the job market needs in this industry may be different, but in general, IT is still an industry with a huge demand for human resources. Choosing a career, therefore, in addition to analyzing technology trends, the market... should be based on the passion and real ability of each person. No matter what career you choose, you still have the ability to succeed, if you really prove that you are "good" in that field. 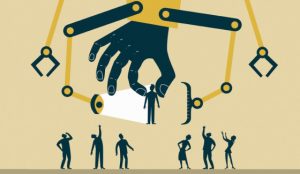 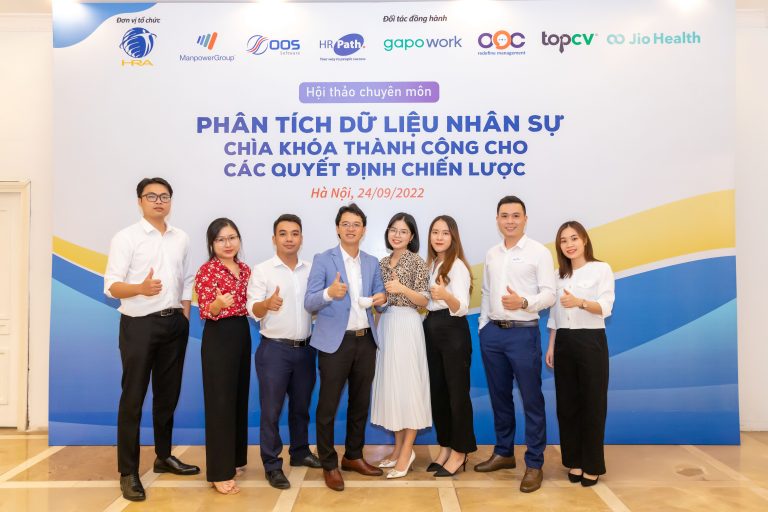 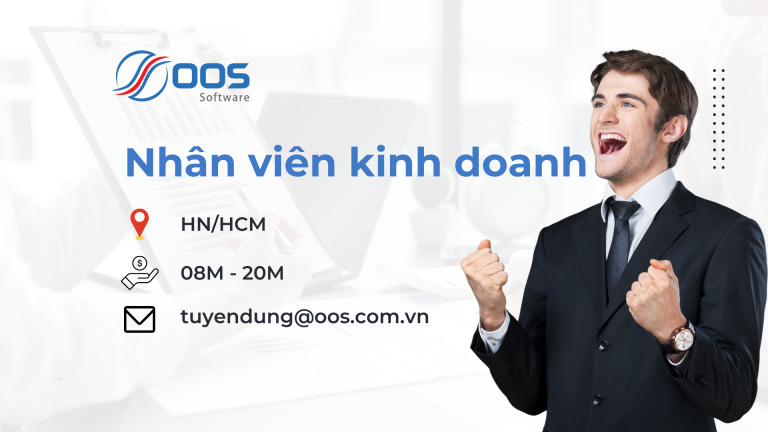 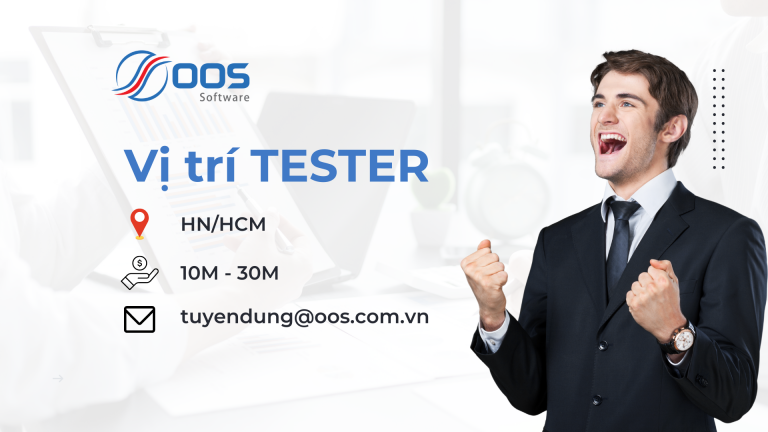 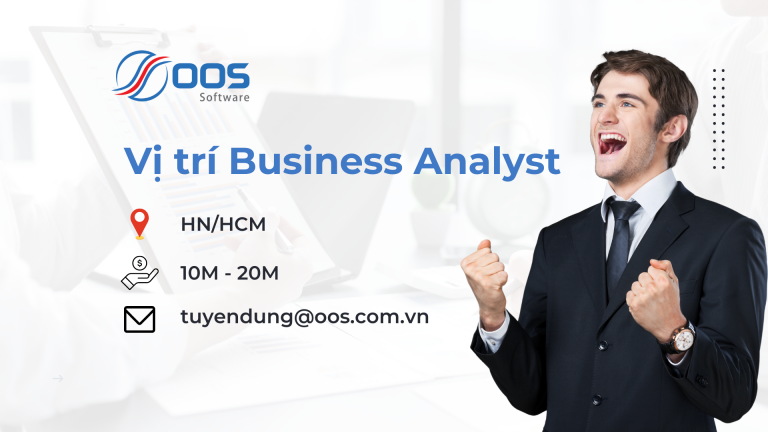 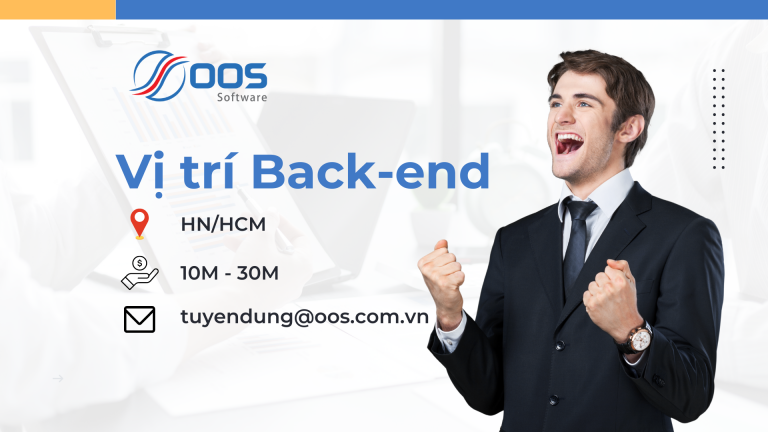 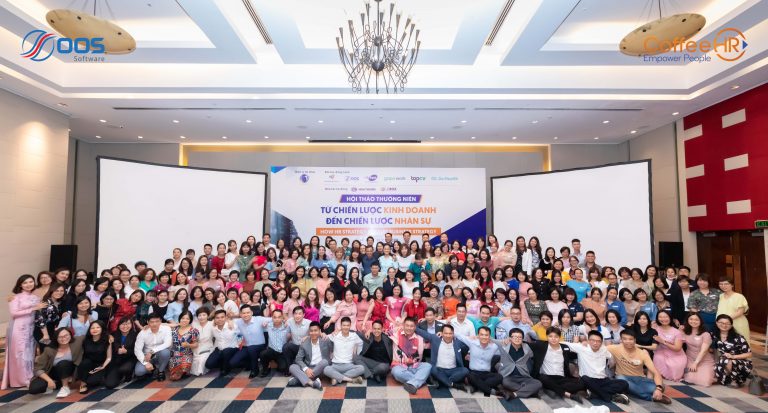 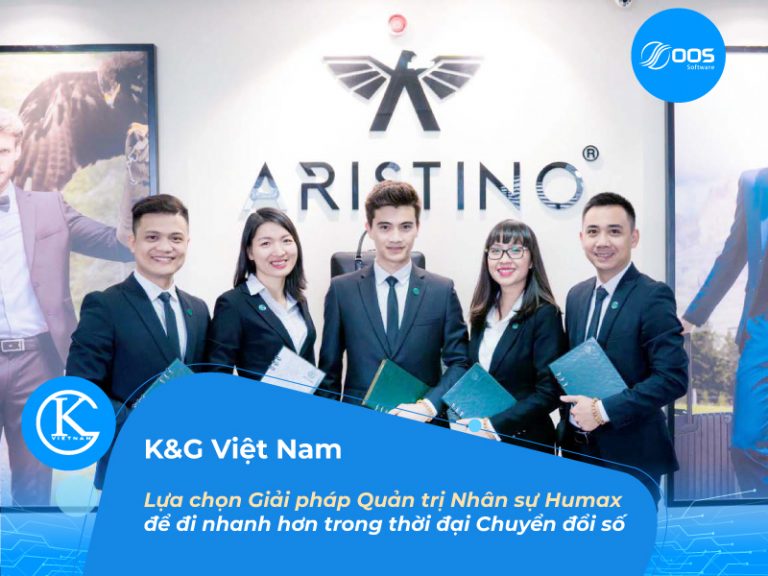 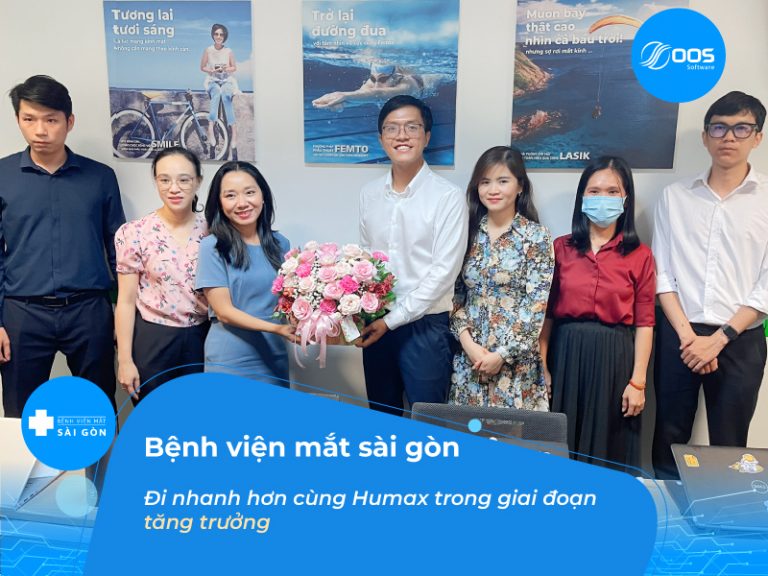 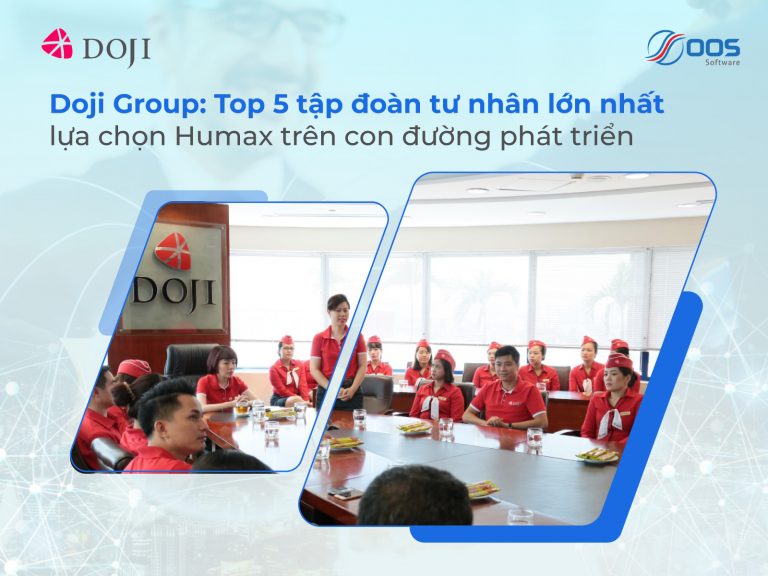 Doji Group - Together with Humax, build a core team in the development strategy - international integration. 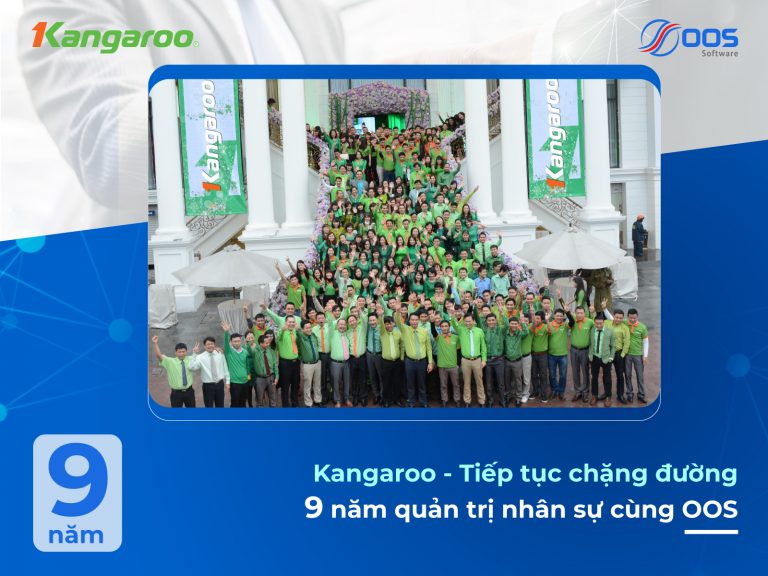 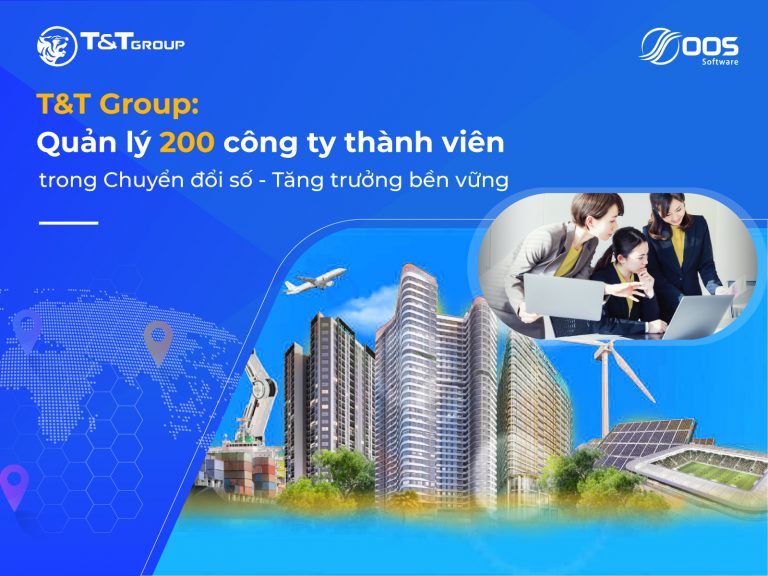 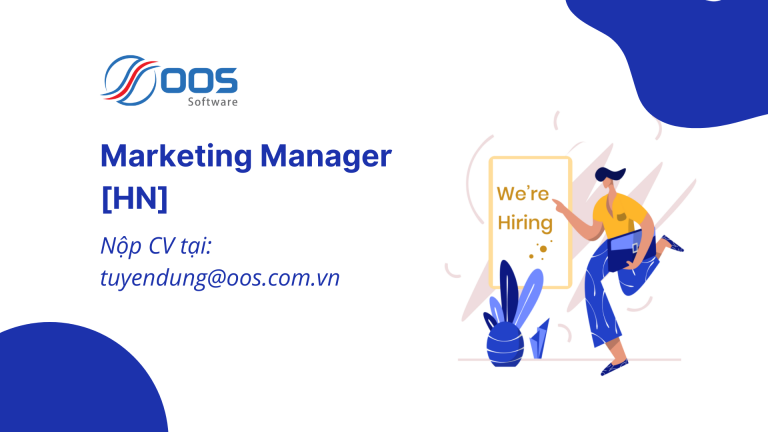 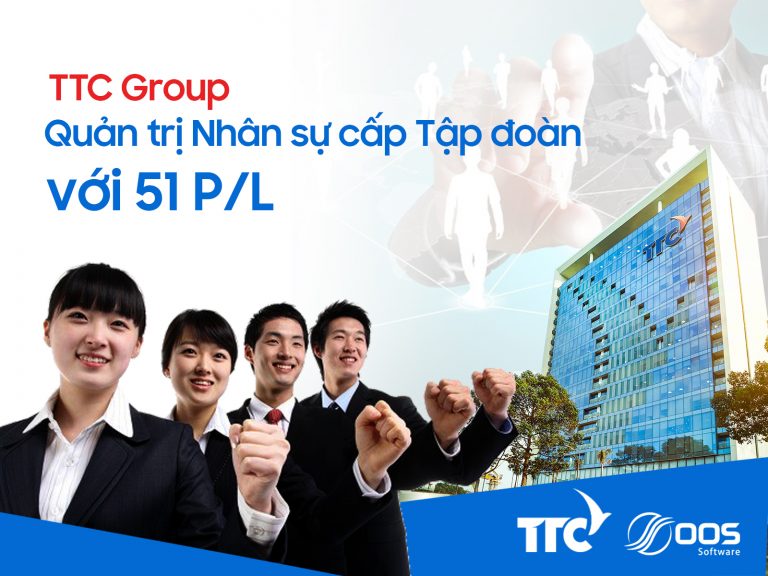 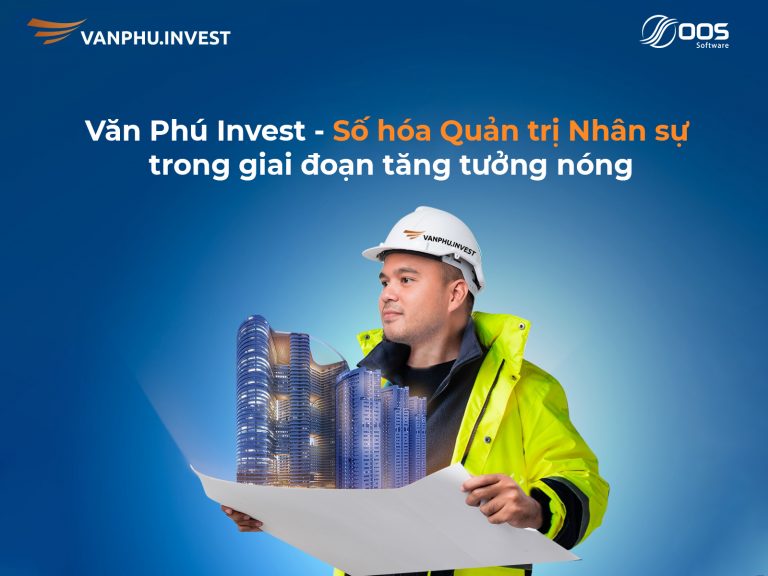